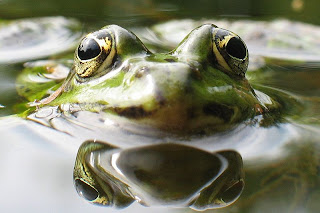 "If you drop a frog in a pot of boiling water, it will of course frantically try to clamber out. But if you place it gently in a pot of tepid water and turn the heat on low, it will float there quite placidly. As the water gradually heats up, the frog will sink into a tranquil stupor, exactly like one of us in a hot bath, and before long, with a smile on its face, it will unresistingly allow itself to be boiled to death."

The story is often used as an metaphor for the inability of people to react to significant changes, so they are introduced gradually. This same technique of gradual change is what has occurred to the American people, and we are too busy and ignorant to realize it. Fascism, through their techniques of change, has slowly been overtaking us, and most of the population doesn't recognize it - or don't want to know.

Fascism is a radical authoritarian nationalist political ideology. Through policies of social indoctrination, by  propaganda in education and the media, and regulation of the production of educational and media materials, we have been led to believe that our country is superior in every way. Little did we know that our homeschool and public education system has been designed to glorify our country by informing students of its superior historical and political importance in the world. It has attempted to purge ideas that were not consistent with the beliefs of the Fascist movement, and has taught students to not question the decisions of the government. Fascism tends to be anti-intellectual, which is why we can't tell the water in the pot is getting hot.

In his work, The Road Ahead, John T. Flynn states:

In one of Jordan Maxwell videos, he said the following about Fascism in America.

The fasces was used as a symbol of the Roman Republic in many circumstances, including being carried in processions, much the way a flag might be carried today. It was used by Hitler, and it will be used again in the rise of the next empire. 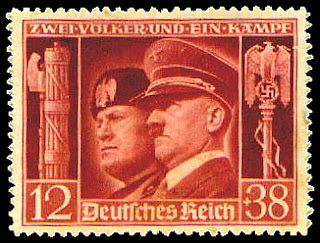 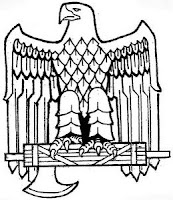 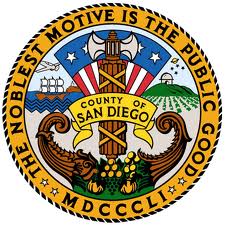 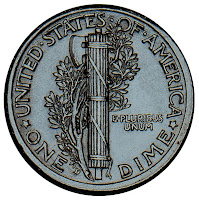 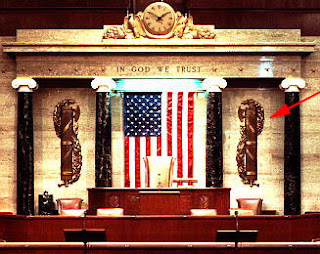 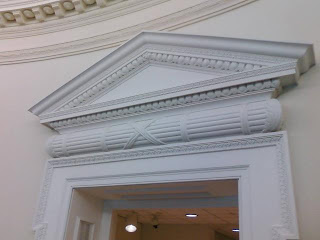 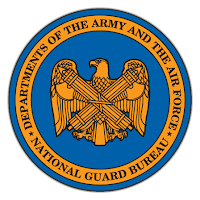 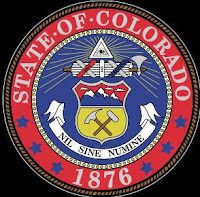 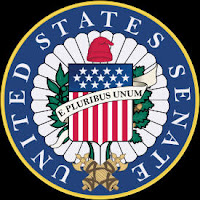 US One Dollar Coin 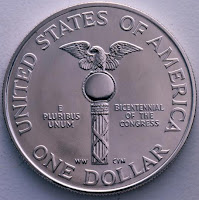 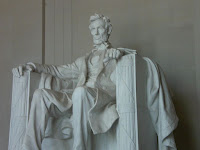 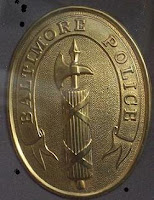 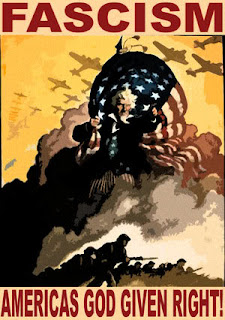 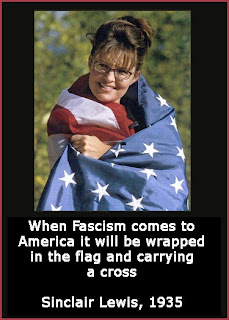 Palin and the Tea Party 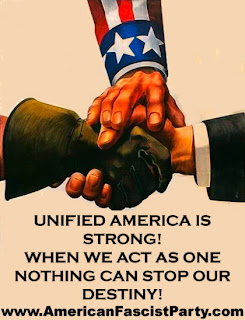 All aspects of society are about to be completely taken over, and counterfeit Christians are helping in the process. They are standing in agreement with the Jesuit/ecumenical movement - the aspect state religion will play a role in world government. It's only a matter of time.